While cocoa originated in Central America over 5000 years ago, it's popularity and production has spread globally. We look at the nations that lead the world in cocoa production. 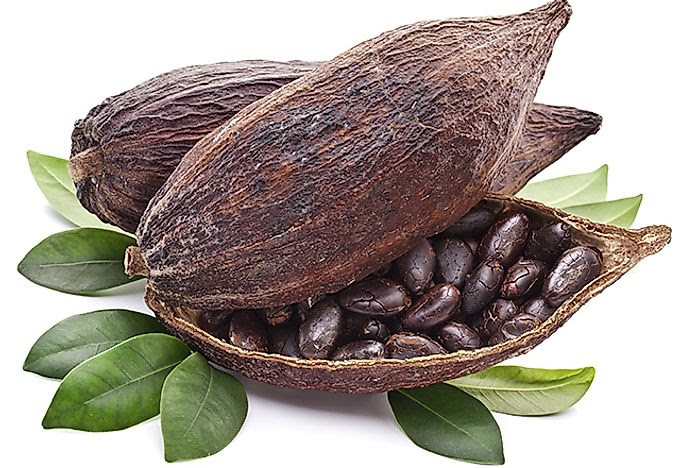 Chocolate means many things to different people: it can be a special treat, a guilty pleasure, or a delicacy to be mulled and evaluated much like wine. But for many people around the globe, it’s also serious industry. By 2016, the global chocolate market will be worth $98.3 billion.
Chocolate is made from cocoa beans, which, logically, grow on cacao trees. Historians believe that chocolate consumption originated in the Pre-Columbian societies of Central America at least five millennia ago. Today, however, the production and consumption of this sweet treat is a complex world trade network
Unsurprisingly, most of the top 10 cocoa-producing countries come from warm, wet climates similar to where the bean originated. However, nations across four continents make the top 10, and the largest contingent does not comes from the Americas, with four of the top five nations found in Africa.
So who’s driving the global choco-industrial complex? In other words, which nations harvest and produce the largest crops of cocoa beans to satisfy the Earth’s sweet tooth? According to the UN Food and Agriculture Organization, these are the top cocoa producers in the world: