From：Chinese Archaeology  Writer：  Date：2013-09-03
It is a tremendous honor for me to be with you, and at this time I would like to express my sincere gratitude to the prestigious Shanghai Archaeology Forum for having given me this valuable opportunity to present the archaeological research that our team is carrying out in the Peruvian upper Amazon. Broadly speaking, this is the where the Amazonian lowlands and the Andean highlands meet. It is also the region where some of the most important headwaters of the Amazon originate. Our research area is located near the modern political boundary between Ecuador and northeastern Peru, in the departments of Amazonas and Cajamarca.

The upper Amazon has always been considered as marginal to the development of Andean civilization. It is a place almost forgotten, where many people have traditionally thought that the social complexity that characterized the coast and the Peruvian highlands was absent. Very few archaeological studies were done in the region before our investigation. The best known were those undertaken by Pedro Rojas Ponce in Huayurco (Jaen) back in 1961, and the work carried out by Dr. Ruth Shady Solis in Bagua during the seventies and eighties.

Our work began in 2009 with a series of systematic surveys in the aforementioned area, where we registered many sites that testify to the ancient occupations that can be found in the region. Notable evidence was found on several mounds and pyramids (known in Peru as Huacas). The modern growth of the city of Jaen is partially destroying some of these important monuments, so we recognize the urgency in the salvaging of the important artificial mounds of Montegrande and San Isidro in Jaen - Cajamarca. The amazing evidence we encountered at these sites convinced us that it was necessary to complement the regional data and to excavate the pyramids of Causal and Las Juntas situated in Bagua - Amazonas. The methodology employed in the fieldwork was the result of a combination of the experience we had obtained in our previous work on the coastal and highland sites of Peru, but we had to adapt it to the particular conditions of the upper Amazon. In this previously unknown terrain, we felt that one of our priorities should be to work with the local population, in order to give them a sense of belonging and show them the value of their (and our) cultural heritage. This was a pre-requisite before we could train the local villagers that would work with us in the modern techniques of archaeological research. It seemed obvious that we had to be familiar with ethnographic studies that had been previously made in the native communities that live around the archaeological sites. As such, our work can be considered as a continuation of the ethnographic record of the area.

We began by clearing the vegetation and the modern debris that covered each of the pyramids, and then we opened large research units of 30 x 30 m. In the excavation process we were guided by the natural stratigraphy that could be seen in the neighboring geological and road profiles. This permitted us to recognize the artificial stratigraphy and to understand the anomalies we encountered during the digging of the mounds.

As a result of our research and through several C14 results we obtained from the different contexts, we were able to place our findings amongst the first societies that settled the Peruvian upper Amazon (4,000 years BP). These societies attained a high degree of social and technological development. Such complexity can be seen in the singular monumental architecture found in Montegrande. The concentric and spiral pattern that characterized the foundations and the walls strongly resembles the architecture found in Palanda, in the upper Chinchipe basin of eastern Ecuador, investigated by Dr. Francisco Valdez. The Spiral Temple, an example of Montegrande's public architecture, has a religious character that reflects the solid ritual apparatus of a well-organized society, whose beliefs and cosmology contributed to the design, expressed in the principal elements of the architecture. It seems clear that the creation of the architectural forms followed the rules and the artistic patterns of a high culture.

The funerary contexts found in San Isidro had offerings decorated with symbolic motifs inspired by the natural environment of the upper Amazon, but in some cases many marine species from the distant Pacific coast can also be recognized. The funerary practices express the rituals and the religious concept of death as a pathway to a new life.

The two platforms we excavated in the vicinity of Bagua, Causal and Las Juntas, show a notable trait that was totally unknown in this part of the upper Amazon. The remains of the wattle and daub walls were covered with colored frescoes that have miraculously survived the passage of time. The complex designs are both geometric and naturalistic; one of them represents the figure of a caiman that moves around a horizontal plane with its mouth wide open. Other frescoes, colored in red, white and black, show some very particular graphic designs that are very similar in concept and form to the polychromic murals of Tierradentro in Colombia. The dates associated to the archaeological contexts (3500 BP) place these frescoes as the oldest examples of mural paintings in the upper Amazon region of Peru and possibly in the whole western Amazon of South America. As we finish the first phase of our archaeological research in northeastern Peru, we feel that the contribution we have made in the fields of science, academic knowledge, and public education are an important part of the sociocultural development that is needed in our country. One of our main accomplishments has been the involvement of the regional authorities and the participation of the local community in the process of the archaeological research. The presidents of Peru and Ecuador, Ollanta Humala, and Rafael Correa respectively, have recognized the achievements attained in this marginal region of northeastern Peru.

In a recent statement made in the context of the National Agreements for the Development of both Nations (November 23 2012), they said, " We are pleased to acknowledge the results of the archaeological research that Ecuadorians and Peruvians are carrying out in the regions of Zamora-Chinchipe, San Ignacio, Jaen and Bagua. The results underline the common roots of our pre-Columbian civilizations, as well as the origins of cacao, and this of course will bring cultural and touristic development to this part of the upper Amazon."
Quirino Olivera Nuñez  (Asociación Peruana de Arqueologia)

Quirino Olivera Núñez obtained his doctoral degree in history of art and cultural management in the Hispanic world from the Universidad Pablo de Olavide, Seville, Spain in 2008, after earning a diploma in project management and quality from the Pontifical Catholic University, Peru in 2006, and a master degree in cultural management, heritage and tourism from the San Martin de Porres University in 2002. Dr. Quirino also had a degree in archaeology from the National University of Trujillo in 1994. Dr. Quirino currently serves as president of the Peruvian Association of Archaeology and Social development of the Amazon (2012-2015), and executive director of the Association Friends of the Sipán Museum (2013-2016), and director of the Archaeological Project in the High Amazon Region of Peru (2009-2016). 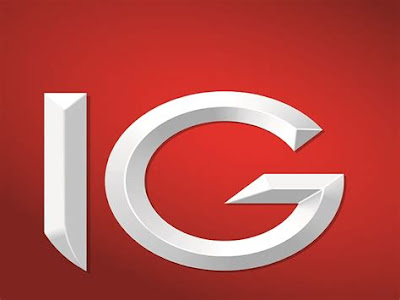 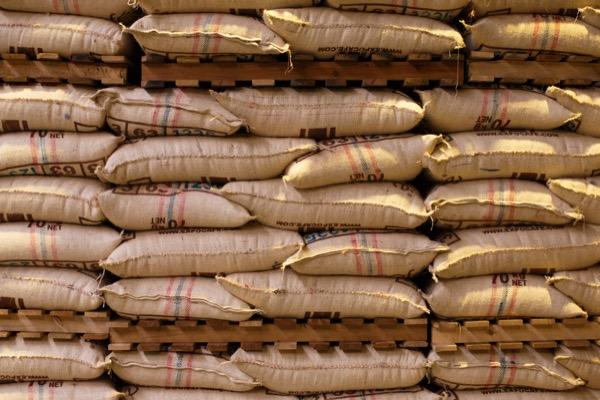 Theobroma cacao-The Food of the Gods, provides the raw material for the multibillion dollar chocolate industry and is also the main source of income for about 6 million smallholders around the world. Additionally, cocoa beans have a number of other nonfood uses in the pharmaceutical and cosmetic industries. Specifically, the potential health benefits of cocoa have received increasing attention as it is rich in polyphenols, particularly flavonoids. At present, the demand for cocoa and cocoa-based products in Asia is growing particularly rapidly and chocolate manufacturers are increasing investment in this region. However, in many Asian countries, cocoa production is hampered due to many reasons including technological, political and socio-economic issues. This review provides an overview of the present status of global cocoa production and recent advances in biotechnological applications for cacao improvement, with special emphasis on genetics/genomics, in vitro embryogenesis and genetic transformation. In addition, in order to obtain an insight into the latest innovations in the commercial sector, a survey was conducted on granted patents relating to T. cacao biotechnology.
Keywords: Theobroma cacao; breeding; chocolate; genetics; genomics; somatic embryogenesis; transformation.
© 2017 The Authors. Plant Biotechnology Journal published by Society for Experimental Biology and The Association of Applied Biologists and John Wiley & Sons Ltd. 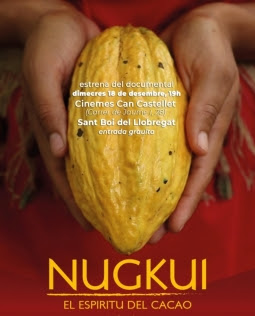 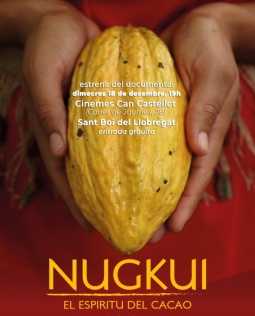